Climate Change and How Teens can Bring Upon a Better Future 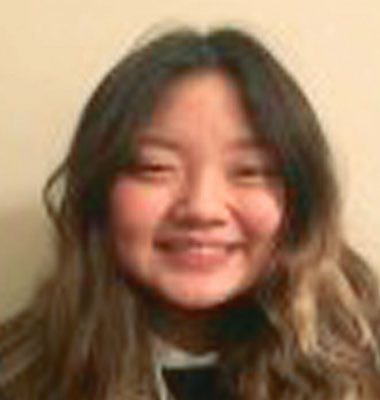 Per decade, as the world goes on, the temperature is rising more and more.

In fact, since 1901, there has been an average rise of 0.17 degrees Fahrenheit, and 2020 was even named the second warmest year in history.

It is becoming more serious as times go on, and more habitats and environments of various animals are becoming destroyed, harming the species themselves and raising the ability of extinction.

Though there has been talk about this global issue, it has not been taken seriously enough by individuals who just do not seem to believe that it is true.

However, there is still hope through the people who recognize this issue and want to bring change.

In fact, I had spoken to a high school student about this problem, and what the impact could be with this situation going on.

Phillip Park is a 9th grader at the Webb School, and he and I had a conversation about the detrimental factors climate change is bringing upon the animals.

As I specifically asked him how climate change is affecting the world today, he stated, “I feel like it is not just the polar ice melting, but the heat is increasing, and at some point it will be increasing too much where it has to be stopped.”

To further, the increasing temperatures are bringing seriously dangerous plans for the future, however, it has to be brought to an end before the Earth possibly can lead into even more dangerous circumstances.

This global situation can quite possibly be the end of the world.

However, the question arises about how teenagers and younger individuals can help with this urgent issue.

As I asked Park about what we can do with our resources, he stated, “I feel like teenagers can spread awareness through social media, and it is a great platform.

Also making school clubs, and doing things like writing more articles about this topic can lead to more awareness, which is one of the best things that teens can do.”

Though many young individuals may feel hopeless and ask themselves what they can do in a situation like this, just being able to share an Instagram story or try and release an article to newspapers and big press can be the best thing we can do with the power we have.

As many still do not believe the impact this crisis can leave on Earth, being able to spread more information and ideas through social media or essays will be immensely effective enough. 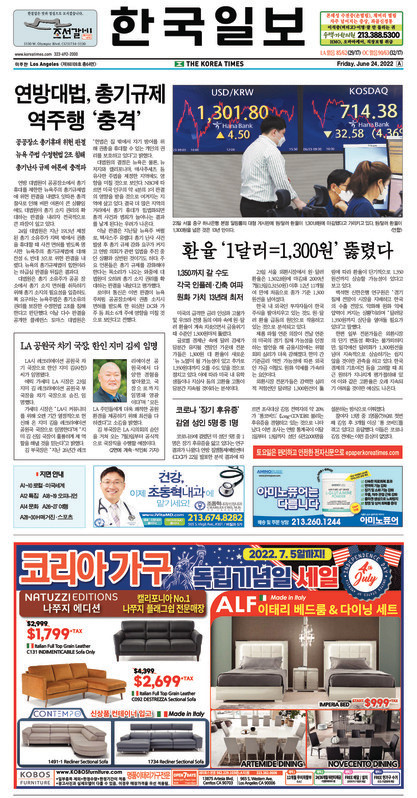