Beyond Cash and Borders

By VIKAS BAJAJ and ANDREW MARTIN

MUMBAI, India - A day after the Indian government started giving identification numbers to all its 1.2 billion citizens, Ajay Banga, the new chief executive of MasterCard, arrived in town, eager to lend a hand.

The program will identify people based on fingerprints and retina scans, and could make it easier for the government to route payments to the poor. Mr. Banga says he has a simple way to process the payments: the MasterCard network. “I wasn’t educated in the U.S.; I was educated in India.

I understand what you are trying to do,” he said during a news conference . Though Mr. Banga has risen to the top of American business, his success is planted in India, where he was born and got his start. His success at MasterCard may well depend on India, too.

“ ‘How does it feel
to be looking like you,
working in the West?’
What difference
does it make?”


Competition to handle payments is intense in the United States, but the wider battlegrounds are in countries like India and Brazil . “Whether it’s 200 million or 400 million, it’s a lot of millions,” he says of the possible size of the emerging global middle class . But Mr. Banga, 50, is taking over MasterCard as it faces obstacles, from new rules for credit and debit cards in the United States to new rivals offering online and wireless transactions.

In Mr. Banga, MasterCard believes it has found an ideal, candidate for tackling such challenges. “He brings a different vibe, a different sense of urgency to the company,” says Adam Frisch, an analyst at Morgan Stanley.

“I expect MasterCard’s velocity to change.” A Sikh with a jet-black mustache and beard, Mr. Banga says he loves fine wine, the New York Mets, Lady Gaga, and Sikh spirituals. He began his career in India at Nestle and PepsiCo.

Ivan Menezes, chief executive for North America at Diageo, attended graduate school with Mr. Banga. Both joined Nestle in 1981. Every product they introduced seemed to catch fire. “We kind of sat next to each other and worked hard and partied hard,” he says.

Mr. Banga joined Citigroup in 1996 and rose quickly . From 2000 to 2002, he ran CitiFinancial in New York . During his Citigroup tenure, the bank nearly went under, but a spokeswoman said Mr. Banga was not involved in the financial instruments that caused Citi’s problems. When asked what he gleaned from its woes, Mr. Banga simply said he had nothing to do with them .

Dinyar S. Devitre, who was in charge of Europe and the Middle East for Citigroup and hired Mr. Banga as his right-hand man, says his Sikh background has worked for him. “People look at him and say: ‘He wears a turban and he made it to the top. He must be extraordinarily gifted.’

” But Mr. Banga says his appearance is irrelevant. “People say ‘How does it feel to be looking like you, working in the West?’ What difference does it make?” When MasterCard called in 2009, Mr. Banga was hired as chief operating officer with the understanding that he would soon run the company.

He took over on July 1. Mr. Banga acknowledges the obstacles in the course he’s set for the company but says these are outweighed by the opportunities for electronic forms of payment. “Cash is expensive; cash is inefficient,” he says. “You have to print it, transport it, secure it, store it and change it.”
close
close
건전한 댓글 문화 운영 원칙 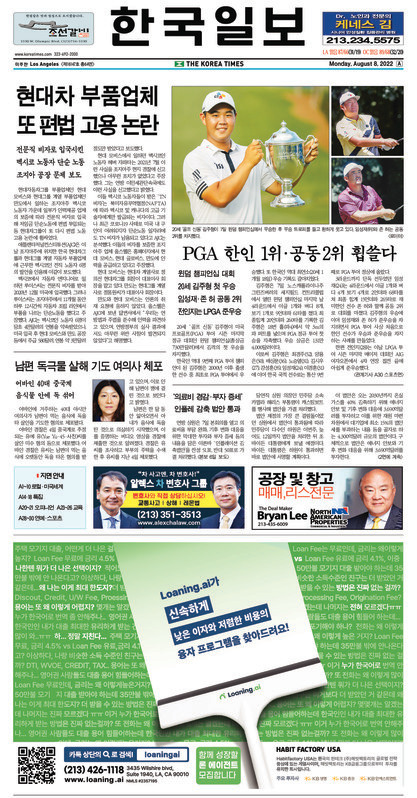