At Europe’s Helm, a Sure Hand and a Subtle Sense of Control

By STEVEN ERLANGER and STEPHEN CASTLE

BRUSSELS - At 62, the European Union’s new president, Herman Van Rompuy, is suddenly a prominent man, the head of the council of 27 government leaders who make up the real spine of the European Union. It is a task requiring subtlety, manipulation and the ability to cajole .

He got good marks for handling the leaders during Europe’s existential crisis this year over Greek debt and the crash of the euro.

“If the euro zone had fallen apart,” he said , “it would have been the end of the European Union.” Mr. Van Rompuy is a man who feels inferior, it can be said, to few, and he is convinced that the modest and backroom fashion in which he is guiding Europe - and quietly expanding his influence - is the only possible way to do it.

Asked if he saw himself as “maitre d’ ” to the heads of government, Mr. Van Rompuy bristles. He has been called a “gray mouse” too, he said, and “a damp rag” by one British legislator. He added, “all my career it’s been like that.


“I call myself a facilitator.
You cannot govern
Europe against
the member states.”


But there are those who know better.” Then he laughs a little and says: “I’m a saint in Belgium these days!” Those who wanted a major charismatic figure to speak for Europe were making a grave error, Mr. Van Rompuy said. “I call myself a facilitator,” he said. “You cannot govern Europe against the member states.” Mr. Van Rompuy, an economist and former center-right prime minister of Belgium, is more or less the antithesis of the modern politician .

He has been married for 33 years to a biologist, and he has four children. Born in 1947 in Brussels, Mr. Van Rompuy also spent time in Congo when his father taught there. He was a republican in a country where the monarchy was popular.

He once “expressed the desire to be president of Belgium.” He writes haikus, utters no sound bites and seems happy to discuss how he lost his faith in God at 12, and then suddenly regained it in his mid-20s. “I regularly ask myself what happened,” he said. “But faith is not a question of rational arguments.” He is a classic European Christian Democrat who believes in ethics and social justice.

He has impressed many with his handling of the euro crisis, his managing of deep French-German differences and his ability to extend his influence in a manner that has sometimes threatened the European Commission and its president, Jose Manuel Barroso. Mr. Van Rompuy seems to have a modest but coherent strategy for the European Union.

Without revitalizing its economy, he argues, Europe cannot afford its cherished way of life, and national leaders must take collective responsibility for the larger economy, and not just their own. He has played an important role in efforts to toughen rules governing the euro, so that national economies are more tightly monitored and wayward nations face sanctions.

Louis Tobback, a former political opponent in a coalition government with Mr. Van Rompuy, respects his skills: “One had to be always very careful dealing with him because he understood things often faster and better than you.” Four months after he left his post as prime minister, the Belgian government fell. “I had a very important task in Belgium,” he said.

“I felt I was the only one capable of finding a solution. There are moments you’re irreplaceable and others you can die and be replaced the next day.
close
close
건전한 댓글 문화 운영 원칙 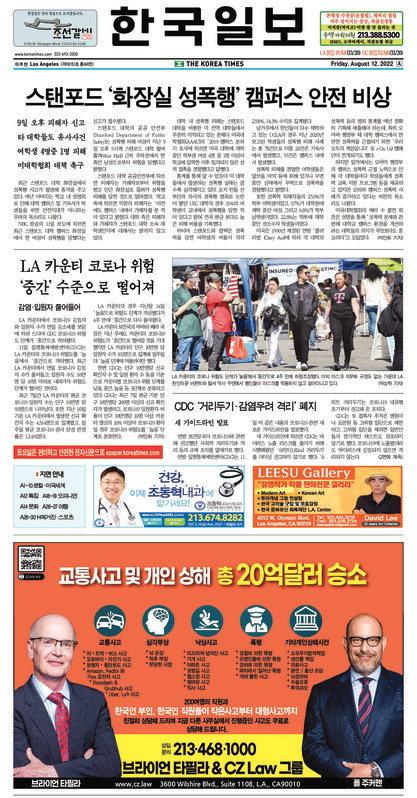