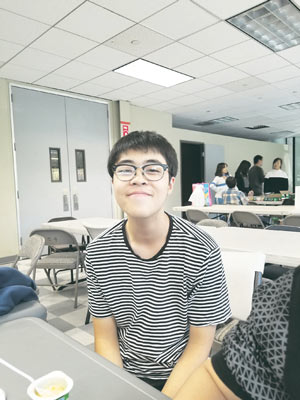 The Bell Tolls, No Echo: Soldier Who Can’t Go Home by Thomas Y. Chung begins with a summary of the Korean War, depicting the struggles of power, and showing how devastating the war was. The war began on June 25, 1950 when the North Korean army backed up by the Soviets crossed the 38th parallel to invade the South. The Americans were concerned because they not only saw that this war was a border dispute, but they saw that it could impact many nations, and possibly spread communism, therefore entered the war and backed up the South.

There were many struggles of territory control, but eventually when Seoul was taken by the North Koreans, General Douglas MacArthur decided to lean towards a more offensive strategy, the South earned back Seoul and pushed the North back into their side of the 38th parallel. When General MacArthur forwarded troops further Northward, China began to worry and sent their troops to the North to defend the Chinese territory that could possibly be taken by the ROKA and the Americans. While president Truman looked for a way to calm tensions and possible all out war, General MacArthur constantly pushed for an aggressive all out war hoping for full victory. General MacArthur was not willing to take anything else but a victory against communism, but he was eventually fired for constant disobedience and insubordination.

In order to prevent a possible World War III including the Soviet Union, China, America, and the Koreans, the two sides entered into peace treaty talks and such after many battles that took many innocent lives. Although peace talks were going on, the fighting continued on the 38th parallel. During these peace talks, one big issue were prisoners of war. N. Korea and the Chinese wanted forceful repatriation, but the South did not want that because it would give the North more of their men back, which would ultimately make them stronger. South Korea and America pushed for voluntary repatriation. In addition to the prisoners of war talks in the peace talks, the two sides agreed upon the agenda of establishing the Demarcation Line and the Demilitarized Zone, enforcing the truce, and the release of prisoners of war based off either forced or voluntary repatriation. Although eventually both the Democratic People’s Republic of Korea(North Korea) and the Republic of Korea(South Korea) had agreed upon the release of prisoners of war through voluntary repatriation, there was a massive issue that made this situation difficult.

The North had used this voluntary repatriation strategy against the South, and held back 80,000 S. Korean prisoners of war stating that they did not want to go back to S. Korea. This leads to the question of why prisoners of war can’t go home.

Many S. Korean soldiers who were captured were sent to harsh environments like coal mines, and many suffered death in unsafe environments. Lieutenant Cho shared that the prisoners of wars would not get blankets, pillows, nor toothbrushes and toothpaste, and that the harsh conditions led him to very bad health, including teeth issues, and lung problems which eventually caused his death. The S. Koreans in N. Korea would be the first ones to get their food distribution cut in hard times, which led to many dying of starvation, and their kids could not go to university or the army. Those who had suffered in N. Korea and had escaped expressed that they were not treated as humans there, and lived a hellish life in an umoral, evil, and poor environment.

It is important to learn about the history of our country, and what it took to become the country it is today. Not many people are educated about the country’s past and the sacrifices that were laid down for the country. Thomas Y. Chung’s The Bell Tolls, No Echo: Soldier Who Can’t Go Home taught me to be grateful for the freedom, something that the prisoners of war never had, and to have a sense of pride for my country.

Although our country had failed to secure the soldier’s wellbeing, safety, and happiness, the book taught me to have pride for my country because of all the things the people had gone through, and how much they suffered. Since there are still some S. Koreans in the North to this day who are aging but still want to go home, I believe that it is our duty and that we owe it to these soldiers who never made it home to fight for their release and freedom. The least we can do for these people who sacrificed everything for South Korea is to grant them their final wish to come back home. 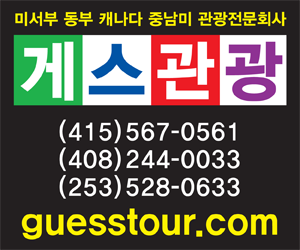 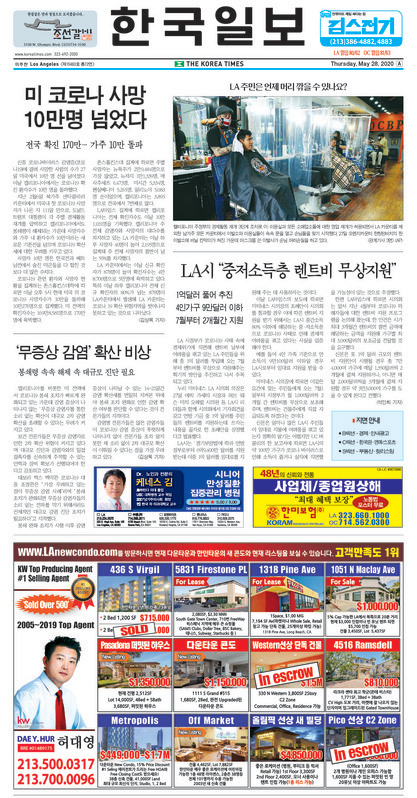