Camera Phone to Require Shutter Sound From Next Yr

Cellular phone manufacturers will be required to design camera or camcorder-equipped mobile handsets to make loud sounds when pictures are taken starting next year.

The Ministry of Information and Communication (MIC) on Tuesday said it has drawn up regulations aimed at protecting personal privacy, which is increasingly being threatened by the surreptitious taking of photographs in public areas, such as locker rooms and around swimming pools.

The measure, however, won’t affect digital camera-embedded mobile handsets already on the market, according to MIC director Kim Jung-won.

The MIC has also drafted a new bill intended to punish those who take photographs of others with the phones without prior consent.

``If the bill is passed, the police will exercise tighter control on mischief involving camera phones,’’ he said, referring to growing concerns about privacy infringements.

However, the MIC decided not to ban users from carrying the phones at public swimming pools and in fitness clubs, citing legal concerns.

The nation has one of the world’s highest concentrations of mobile phone users and people wielding photo-snapping cell phones have become a common sight.

However, the new type of phones has spawned a variety of problems.

Companies such as Samsung Electronics and LG Electronics have banned visitors from carrying camera-equipped phones to prevent corporate espionage.

The staff at Seoul’s Kyobo bookstore, the biggest in the nation, have begun keeping watch to stop patrons from snapping pictures of books and magazines using the phones.

Additionally, men have been arrested on suspicion of taking voyeuristic photos of women on the subways or streets. 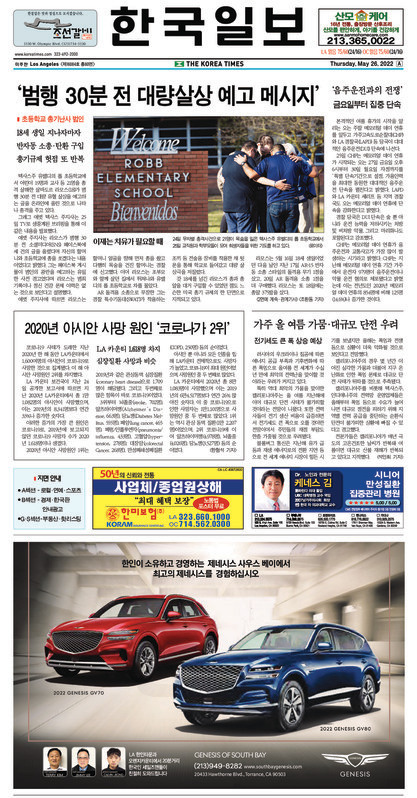